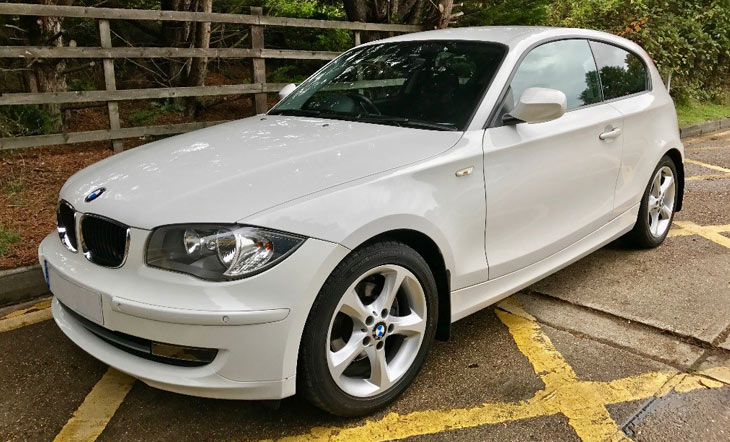 Do you think why the BMW 118d engine size is the most suitable choice for those who want a vehicle with sufficient power and comfort also? Before going to this answer, let me brief you a bit about the BMW 118d. Back to 2004, BMW has revealed as the 1 series. The 118d is the most popular production under the badge of BMW 1 series. If you are searching for a car that makes you stand out from the crowd, look no further stylish, top notch and eye-catching BMW 118d is here. It is a speedy variant that has the capacity to accelerate till 132 mph with the furious sprint of 62mph in sheer 8.9 seconds. Packed with great power and torque and also with a six-speed gearbox, no one stops himself buying this complete package vehicle. 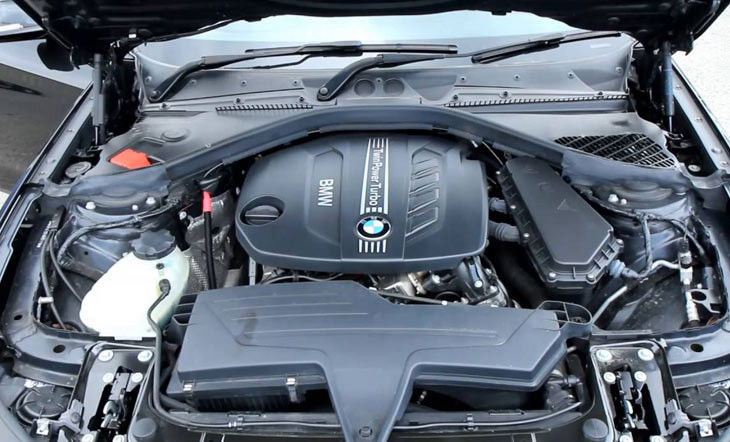 The engine capacity of BMW 118d is covered by a 2.0-Litre 4-cylinder turbo diesel engine with the dynamic torque of 320NM. Due to it, the Co2 emission is low that is the reason for its flexibility and economy. It seems to be the best choice for those who want a smooth and enjoyable ride. Sometimes in the high gears, it feels a bit hammery but overall, it does OK. When it comes to the style, the elegance and the built class, the BMW 118d is definitely at the top of the list.

The BMW 118d is also available in the sports to trim. That is called the BMW 118d m Sport. Although it is its sports version, BMW 118d m sport engine size is as same as the 118d basic version has. As the name defines that it is a Sporty trim, that’s why it surely is better than the basic trim. It also emits good performance by delivering low Co2 emissions making it the best consideration for every buyer. 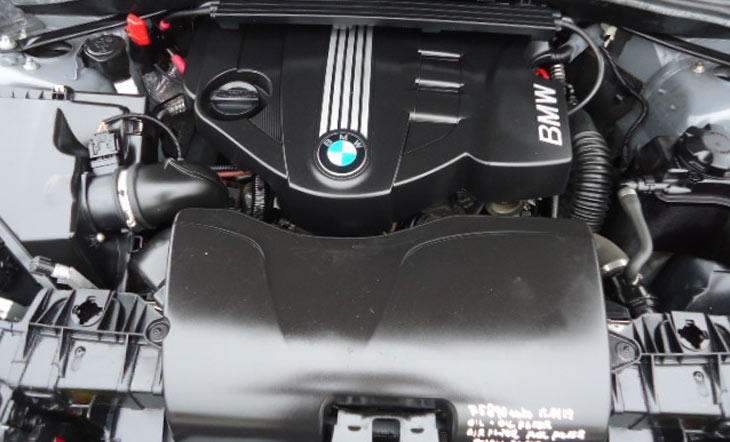 If we compare the 2010 BMW 118D engine size with the latest one, the new 118d is definitely more powerful than the previous all models. Although if we look a bit more at back, the BMW 118d engine size 2005 is also as same as the latest one, the only difference is improved in efficiency. It defines that this model is satisfying the power needs.

The engine power of BMW 1 Series 118d Engine size is brilliant. The torque figures are fairly low, that’s why it makes you able to drive it at a good speed without accelerating it to the highest gear. You will find that the combination of gear shifting and acceleration is at the best ratios that reveal this vehicle to the next level of entertainment. If you want to overtake or move ahead from a slower vehicle, it is as simple as just changing the gear. Although it has passed through different years, yet a bit change is noticeable because the BMW 118d gives elegant look. 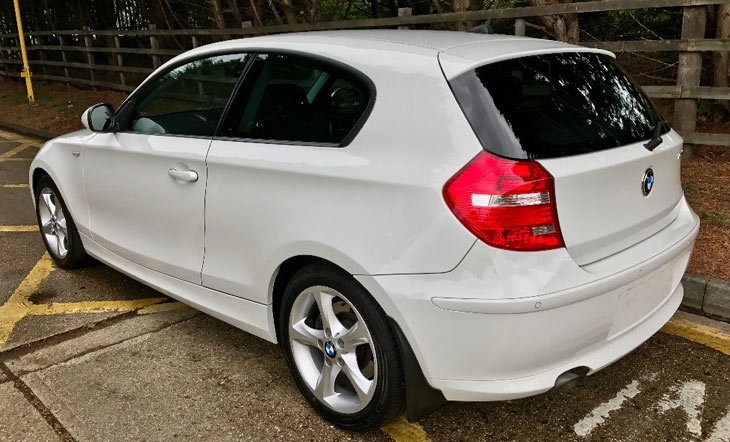 The BMW 118d includes so many popular privileges. There is available the Bluetooth connectivity for the cell phones and also the audio devices. Moreover, the traction control and Electronic Stability Control, it allows you to feel much safer and even more confident and comfortable whether you are going for a long drive or just a quick work to do. 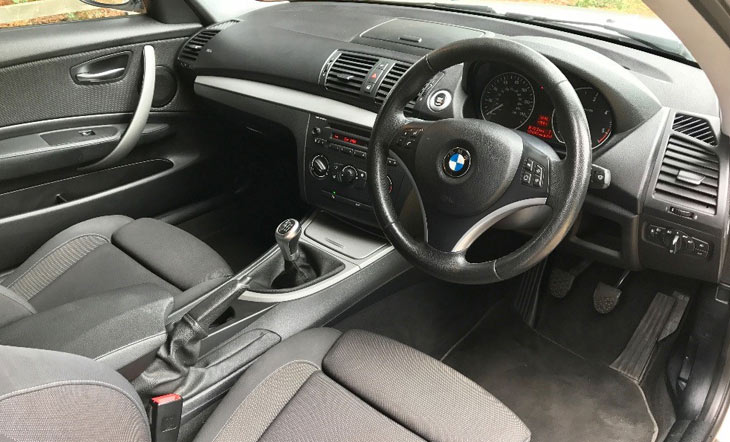 There are also some other features that add its value. The powerful and chilled air conditioning unit is placed in the BMW 118D. The alloy wheels and electric power windows giving it a very attractive and posh look. From the steering side, it comes with a stylish adjustable steering wheel that allows you to adjust it at your suitable height and distance. Not only this, if we compare its running costs with the others, you will find it a reasonable choice due to the versatile 118d engine size.