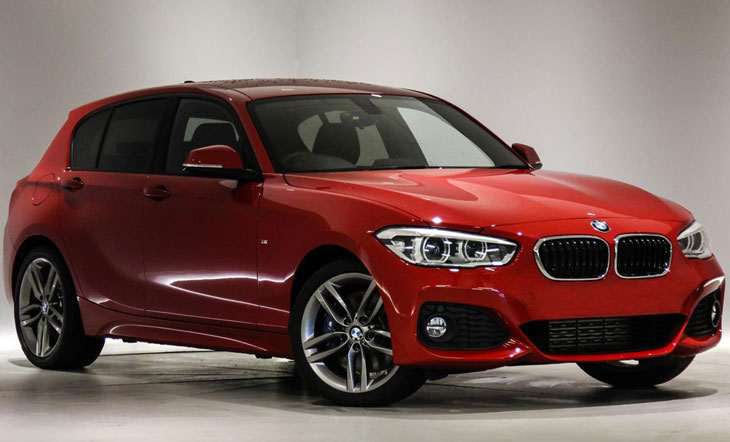 What is The Biggest Problem in BMW N47 Diesel Engine?

Driving is an art but how to drive a car is technique. It is obvious that when you use a lifetime, and after that time either it stops work or requires some repair or maintenance. Same is the case with the car engines. They are fully energetic, powerful, emitting committed and new as well. But as we drive them, they need periodical maintenance, otherwise, they stop working after some time.

BMW, as we know, is the most selling car brand of these days. It has revealed numerous mind-boggling models that have earned lots of fame all around the globe. BMW 118d is one of those masterpieces that BMW has introduced. Due to its selling like hot cakes, there are users reviews as well that has defined its pros and cons. If there is something good or exceptional, it is for all users. The engine that is used in the BMW 118d is a 2.0-Litre diesel engine having the internal codename N47. Due to its exceptional popularity, this engine code is also used in the 1 series, 3 series, 5 series, as well as in the X1 and X3 SUVs.

Let’s skip it once. Why not discuss some BMW 118d engine problems.

Where the 118d Engine is bothering?

To be honest, BMW 118d engine is exceptional and is a full package in terms of power, pick, speed and torque. But there is merely and only one issue that is annoying for a maximum of its users. Not obvious that the issue is a must coming thing for all. Maybe some BMW 118d owners have not experienced it. But the combined pool of users that faced the issue is having almost the same point. The main two problems are experienced. 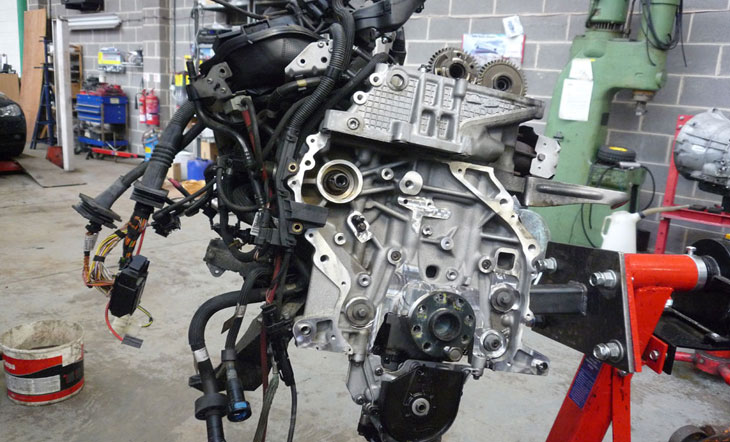 When we talk about some malfunctioning or a drawback of any item, we find different links with different experiences, but in the case of BMW 118d N47 engine, every Google link refers to the dreaded N47 timing chain problem. It is not strange wondering how much of an issue this is still. BMW obviously shifted thousands of cars, and also it’s sure that they had fixed the issue in the current coming generations. A range of BMW diesel engines produced between 2006 and 2012 appear to have design problem affecting the timing chain. The timing chain was a week and it stretches over time and ultimately snaps.

To check what consequences a timing chain can produce in the case of disorder, we must have to know where it is located. The timing chain is located at the rear of the engine bay. It is not proposed to be a serviceable part. In the case of BMW N47 timing chain snaps, there is a collision with pistons take place between the exhaust valves and the inlet that results in massive engine damage. In a result, it will start bending all the 16 valves, twist and snap both camshafts, shatter the rocket arms and also snap the camshaft housing.