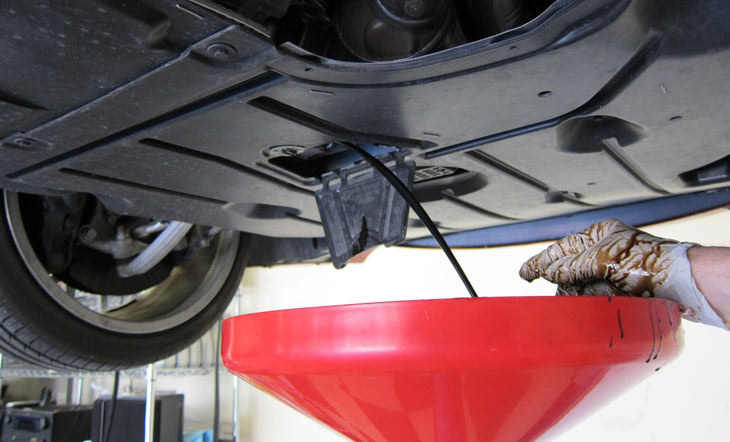 Engine oil plays the most vital role in the performance of an engine. Without this, a million pounds car turns into trash. It is only the engine that drives the car. Other all features like gadgets, infotainments, luxury, all these are the supporting factors, but they do not have any direct link with the engine. That’s why if the engine is not ok, nothing can stop you to face embracing moments. 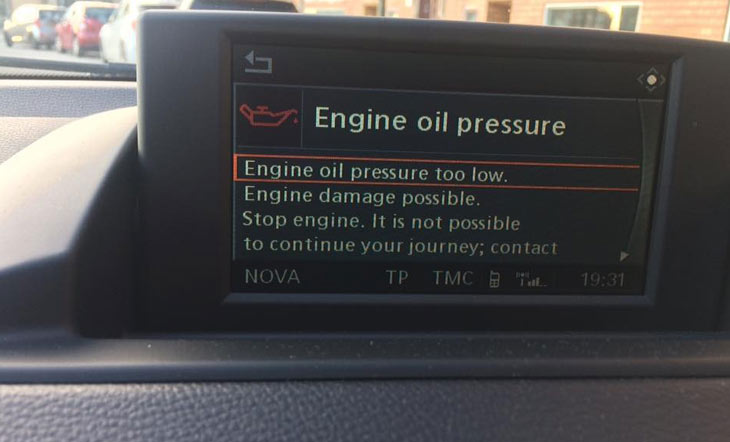 We also noticed that there are cases increasing day by day where the car owners are going to the car mechanics to repair their engine or also go for replacement engines. What is the reason for being this? Is there some manufacturing fault or something else? Obviously, it is not the manufacturing issue. The only and only reason behind this is mismanagement in engine oil replacement. We also experienced such cases where one of our friend or friend of a friend owns an old car but its performance is still magnificent.

That’s why the only reason is engine oil replacement on time. 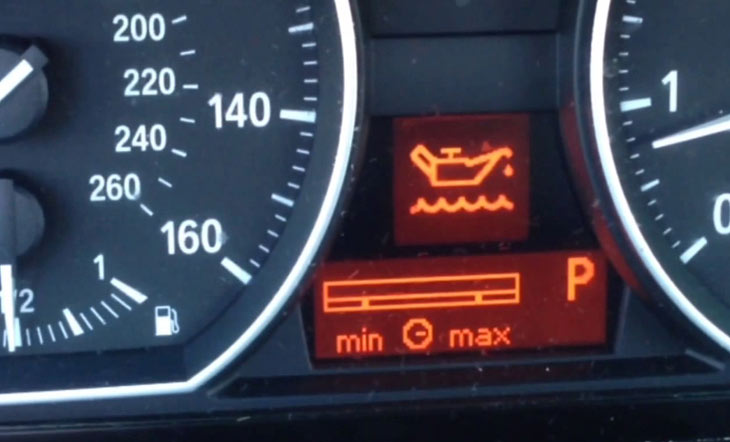 Why Engine Oil is Necessary?

We know that there are different moving parts in an engine such as piston rings and valves. Rest of the engine parts usually move slowly or quickly following the engine acceleration. When they move regularly, they create heat and if proper lubrication is not given to them, they will wear rapidly. That’s why engine oil is necessary.

As discussed above, the moving parts in every engine create heat. That’s why they need some material that keeps them cool. It is only engine oil. It allows engine parts to move easily, hence create low heat.

It is not wrong if we say that the dirt particles are enemy for engine and can cause harm to the engine’s life. With the passage of time, the dust may cause the reason of corrosion that can decrease the life of an engine. Although engine oil solves all these issues, there is a life of an engine oil too. If it is replaced at proper time intervals, it is good for the engine. As time goes on, oil breaks down and turns to sludge. It is also advised to change the engine oil and filters periodically to maintain the engine.

Now we understand that the engine oil is the key factor to run the engine. When we periodically change it, it will make the engine components work easily. Fuel efficiency depends upon the performance of the engine parts inside the engine. And when they work with less load and stress, it is sure that the fuel economy will improve and fuel mileage will also increase.

These are the main factors that determine how important engine oil is for an engine. That’s why an engine oil needs to be replaced on time.